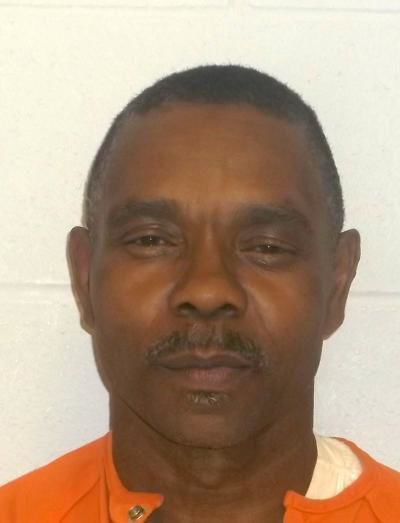 Antony Huff of Enid, Oklahoma, restrained for 55 hours in a chair at the Garfield County jail in 2016. 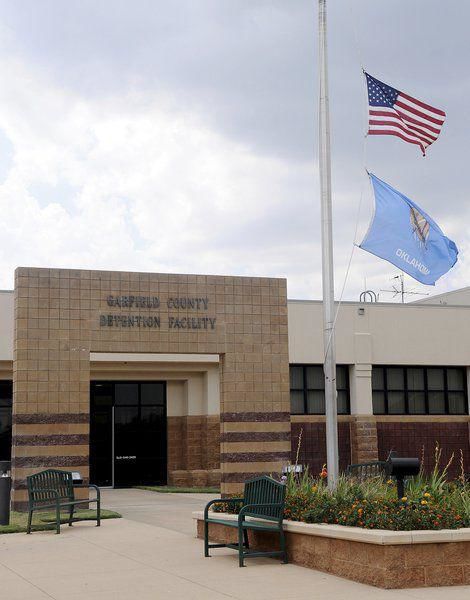 Antony Huff of Enid, Oklahoma, restrained for 55 hours in a chair at the Garfield County jail in 2016.

ENID, Okla. – Garfield County in northern Oklahoma has agreed to pay $12.5 million to the estate of a county jail inmate who was restrained in a chair for more than 55 hours before he died from medical neglect.

The amount of the pre-trial settlement is one of the highest ever in the U.S. for the mistreatment death of an incarcerated person.

The County Board of Commissioners Monday announced the deal with the estate of Anthony Huff, 58, who was found unresponsive in the restraint chair on June 8, 2016. He was arrested four days earlier on a complaint of public intoxication.

The medical examiner listed the probable cause of death as “chronic alcoholism, sequelae,” a pathological condition resulting from prior disease, injury or attack.

A grand jury indicted the sheriff, jail administrator, two jailers and two jail nurses on manslaughter charges that were later dismissed. But a specially appointed prosecutor then refiled state criminal charges against the jail administrator and the jailers.

The defendants pleaded guilty to second-degree manslaughter in March. A state judge sentenced each to 55 hours in a county jail, and ordered them to pay fines and court costs.

A jailhouse video of Huff’s lengthy time in the restraint chair would have been presented in the case had it gone to trial.

Huff’s brother, James Graham of Enid, filed the negligence lawsuit in U.S. District Court against the county and various jail officials one year after Huff’s death. He was listed as an heir of the estate, along with another brother and a sister.

Still,  the multimillion dollar payment was way beyond the $1.9 million settlement by Waller County, Texas, in the nationally publicized wrongful death of Sandra Bland, a black woman who was found hanging by a plastic bag in her jail cell on June 13, 2015.

Bland was arrested three days earlier for arguing with a white state trooper about a routine traffic stop in a small city near Houston. Her relatives filed the wrongful death lawsuit.

More public attention is being paid to deaths while incarcerated across the country.  The majority are attributed by corrections officials to an aging prison population and other natural causes, but many have also been connected to untreated medical issues, neglect and physical abuse.  Video evidence often verifies the mistreatment.

Three months ago, in Ashland, Kentucky, Boyd County officials reached a $1.7 million settlement with the estate of an inmate who died at the county jail due to what investigators said was physical abuse during his booking by jail guards. A video of the abuse proved crucial to the settlement. Five sheriff’s deputies were charged with manslaughter, with one of them pleading guilty to wanton endangerment to avoid prison time.  The others await trial.

Sixteen incarceration deaths in August of 2018 in Mississippi jails led to an FBI investigation in that state.  The U.S. Department of Justice reported earlier this year that Alabama’s prison system probably violates the Constitution for failing to provide safe conditions for prisoners.

And in Texas, state officials report more than 100 jail deaths per year. There are only four state inspectors to review standards and safe conditions at the roughly 250 county jails. Texas also has the highest prison population in the nation.

Government officials often cite underfunding and understaffing as the reasons for jail and prison deaths tied to abuse, mistreatment or lack of medical services. They claim efforts are underway to address wrongful deaths during incarceration but lack of resources hampers progress.

Before his arrest for public drunkeness in 2016, Garfield County court records show Huff had been previously convicted for rape, domestic abuse and assault and battery with a dangerous weapon.

County commissioners said jury awards to families of inmates who died in jail custody led to their $12.5 million settlement with his family.

“Recently, a Tulsa federal court jury awarded almost $11 million to the family of a man who died while being held in the Tulsa County jail,” they said in a statement. “Garfield County’s settlement of the federal lawsuit filed by Mr. Huff’s family reflects a monetary award that is reasonable under the circumstances of the case.”

The Enid, Oklahoma, News & Eagle contributed details for this story.